Our organizations thrive because of volunteers.  It is their vision that leads and their efforts that drive. 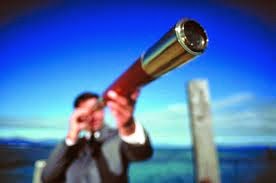 Despite playing such a pivotal role, often organizations do not consider the full scope of voice and intent their volunteers could bring to the table.  Can we easily identify the delta between what a volunteer does in their agreed upon position and the larger role they play in the organization's structure and culture?  Without a clear picture of the comprehensive potential an organization would like volunteers to fulfill there can never be an intentional path created to help guide them to maximizing their impact.  Here are some of those potential areas for consideration: 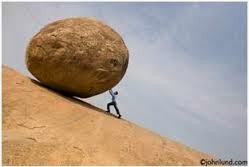 1. Doing the job - This is what they actually raised their hand to do.  It is the logistical, roll-up-your-sleeves work that has to get done and what is built into the organization's governance structure.  It is the foundation of any volunteer effort since, if they are not doing what they said they were going to do, the organization's primary focus is going to be ensuring that somehow the job actually still gets done. 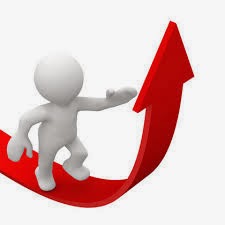 2. Looking ahead - As volunteers fulfill their role, it would be ideal if they could simultaneously evaluate their work to map out future improvements.  Are they fulfilling the 'why' behind the the position's existence?  Is there a different set of resources that could help the volunteer who will succeed them?  Looking even further ahead, is there a place where the specific position would evolve for a greater impact (i.e. the same job done by 3 separate groups could eventually combine efforts)?  Or, potentially, could the purpose of the position actually reach completion so that the volunteer role itself is closed out? 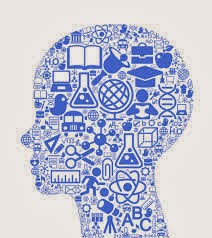 3. Know thy organization - Volunteer leaders, by nature of their position, are inherent spokespeople for the organization.  If someone has a question, they are often the ones asked and while they can not be expected to know EVERYTHING there is some base level of information/awareness that should exist.  Organizations that are intentional in what that level should be best prepare their volunteers to be their spokespeople.  What are the primary areas of focus and effort of the organization?  Where are there opportunities for member involvement?  Is there a PAC?  a foundation?  How an organization works to impact its members and impact the field are two sides of the value coin where a volunteer should be knowledgeable.  Setting up paths to gain that knowledge, and hopefully the passion for the work of the association that comes with it, is the responsibility of the organization. 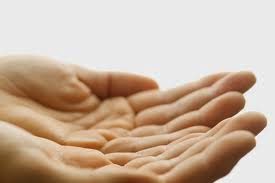 4. Give. - Our volunteers already give so much - of their time, as they attend meetings and work on projects and committees.  They give of their money as they are often some of the top-purchasers of products and programs.  They give of their personal capital as they vouch for and market the association to their colleagues.  There are also other areas where the association would want their volunteers to give, where the amount they donate is less important than being able to say that support for these arms of the organization is in action and not just words.  Two examples could be when there is a PAC that tries to drive the success of the profession forward through advocacy, or when there is a foundation that is working to improve the profession through research or investing in the next generation of professionals. A balance of explicit expectations of how a volunteer is a leader for the organization during the time they serve with recognition for those volunteers that truly step up to lead in the maximum capacity sets the stage for volunteer examples that others can learn from and emulate.  If we don't recognize the leaders that we need others to also be, how will their actions ever translate into leadership lessons for future volunteers?

If our volunteers not only did what they signed up to do, but were thoughtful in how it could be done better going forward, while representing the organization in knowledge, word and action we would see association evolution driven by the professional in whole new ways.  Not every volunteer will necessarily do all these things, but if we never establish a system where we paint the picture of a fully engaged volunteer, the path of learning to gain the knowledge necessary to play that role and the recognition of those that step up to fill the shoes, then maximum volunteer potential will only be reached by happenstance.

What is the maximum potential you want to see in your volunteers?
Posted by Lowell Aplebaum at 11:33 AM No comments:

Lowell Aplebaum
Bookworm, rather cook than clean any day, love to travel around the U.S. and stop at microbreweries on the way